Smart Net aims to help organizations, schools, government and companies by providing solutions that will make use of Information Communication Technology to enhance the efficiency in carrying out day to day business. Smart Net also aims to get clients up and running as soon as possible with minimal downtime and business disruption.

Affordable Website and Email hosting for your business, home, church,school etc. From E1600 per year (including domain registration)
Read more

We design and develop all types of websites from basic information websites to advanced database, e-commerce and content management systems (CMS).
Read more

We offer an efficient on site and workshop repair service for most makes of equipment. Services range from one off repairs to yearly maintenance contracts.
Read more

Latest Tech News from around the world

You have to start somewhere. So when Jayce Hafner and Sami Tellatin bonded as Stanford MBA classmates over their shared belief that making U.S. farms more efficient would be good for farmers, good for the country, and a great business, they decided the place to start was grants. For her part, Hafner grew up on […] 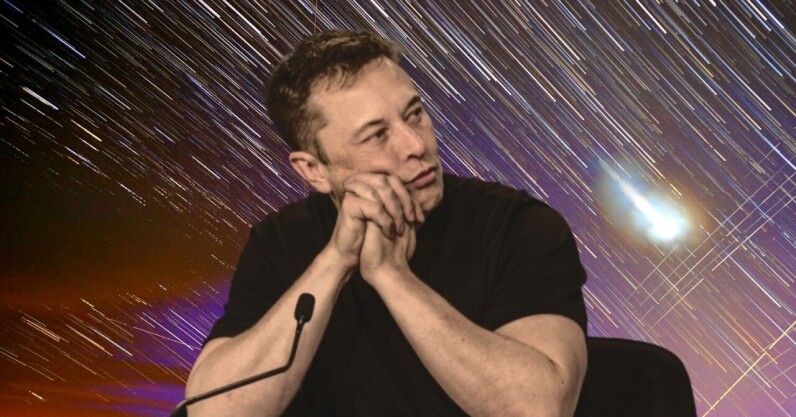 Elon Muskâs Starlink is a divisive project. The satellite internet constellation aims to provide low-cost internet to remote locations, but itâs producing some alarming side effects. Here are the biggest problems posed by the SpaceX network, from spoiling views to damaging the ozone layer. Causing collision threats SpaceX recently fired the 2,000th Starlink satellite into orbit. The vast number of these devices has raised concerns of collisions with other objects in space. The issue caused uproar in China after the Tiangong space station reportedly had two near misses involving the satellites. âFor safety reasons, the China Space Station implemented preventive…

This story continues at The Next Web 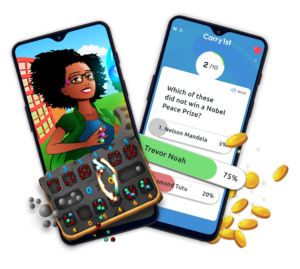 Carry1st, Africa’s leading mobile games publisher, has announced a $20M Series A with participation from Avenir and Google.