Smart Net aims to help organizations, schools, government and companies by providing solutions that will make use of Information Communication Technology to enhance the efficiency in carrying out day to day business. Smart Net also aims to get clients up and running as soon as possible with minimal downtime and business disruption.

Affordable Website and Email hosting for your business, home, church,school etc. From E1600 per year (including domain registration)
Read more

We design and develop all types of websites from basic information websites to advanced database, e-commerce and content management systems (CMS).
Read more

We offer an efficient on site and workshop repair service for most makes of equipment. Services range from one off repairs to yearly maintenance contracts.
Read more

Latest Tech News from around the world

Instacart announced today that it’s launching a new “OrderUp” feature that lets users add items from additional retailers to their original grocery order without having to pay an extra delivery fee. The company says the new feature gives users a way to complete their weekly shopping in one delivery trip, whether they’re looking to purchase […] 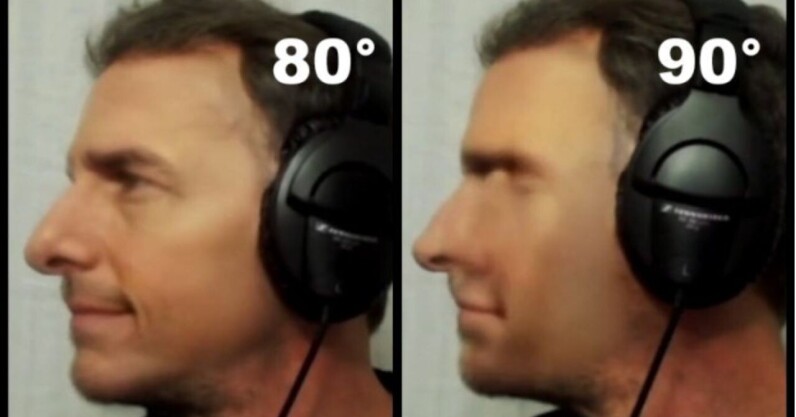 Researchers have discovered a surprisingly simple way to detect deepfake video calls: ask the suspect to turn sideways. The trick was shared this week byÂ Metaphysic.ai, a London-based startup behind the viralÂ  Tom Cruise deepfakes. The company used DeepFaceLive, a popular app for video deepfakes, to transform a volunteer into various celebrities. Most of the recreations were impressive when they looked straight-ahead. But once the faces rotated a full 90-degrees, the images became distorted and the spell was broken. The fakes fell apart at a sharp 90Â° profile. Credit: Metaphysic.ai The team believes the defects emerge because the software uses fewer…

This story continues at The Next Web 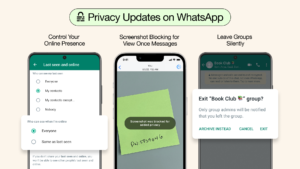